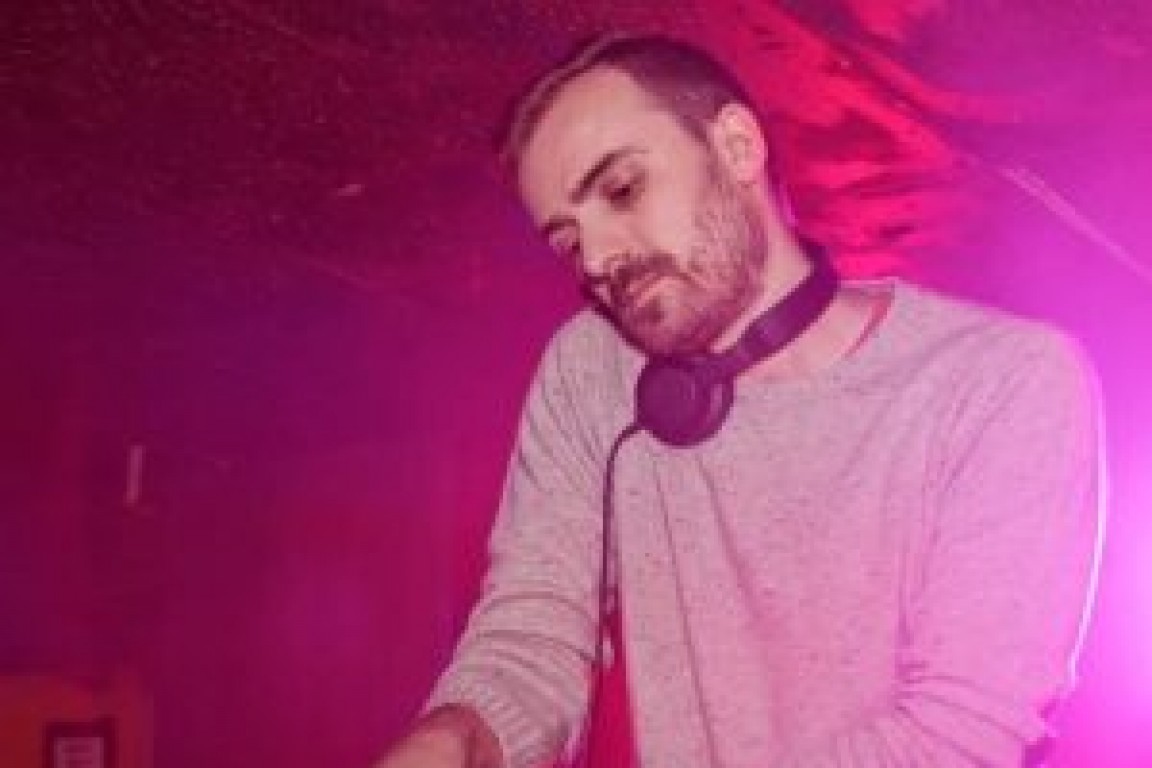 When he’s not designing, Attila spends time with his wife and two daughters. He makes a mean loaf of sourdough bread and DJs at a club on the weekend. He’s also a staunch defender of the Oxford Comma.

What are UX and UI?

“User Experience (UX) is about how you interact and flow through an application. It’s mostly independent from the aesthetics of the app. Where the goal is to help users navigate effortlessly. To do that, you need to understand a users’ intuition. UX could be how a user completes a login form or uses a chair.

“User Interface (UI) is the way something looks. The goal is to engage users with your design. Well-made UI has the ability to direct a users eyes to where you want them to go.

How do UX and UI overlap?

“They have to be discussed together. Both must be of a certain caliber to have a good experience. If you have a well-made UX with a UI that has tiny buttons for example, the experience will be frustrating. The UX almost doesn’t matter, because the person can barely interact with it. Conversely, if the interface is gorgeous but the UX is bad, the user will get stuck.

How do you first approach new UX and UI projects?

“With any new project, I first try to understand the requirements both for the client and their users. Then, from those requirements, provide a quality user experience. I try to wear our user’s shoes so they can traverse our designs effortlessly.

What is your core philosophy for UX and UI?

“Don’t reinvent the wheel and don’t do things just for the sake of being clever. What is well-established works. For every platform, there are patterns users expect. It makes more sense to use those patterns than something new. New ways of doing things keep people from using their instincts. For example, if you select date fields on Android and iOS, different interfaces will come up which users expect. To give them anything different is to slow them down. Give people what they already know when appropriate.

What common challenges do you run into when designing?

“There are always tensions between business needs and optimal UX. For example, sometimes business demands require users to answer more questions during the sign-up process than what’s standard because more data is needed. Finding a balance between the two is key.

“Another challenge is tackling the unexpected when deep into a project’s implementation phase. I often ask myself, how can I adjust this without upsetting the plan too much? Staying flexible is important.

What’s your take on UX and UI trends?

“They’re hard to predict. There will always be something that somebody comes up with that others start adopting. That’s when it becomes a trend. For UX, fly-out menus were once new. Now they’re common. In UI, everybody started adopting flat design, now we rarely think about it. When I have a project to complete, I’ll look at alternatives patterns or aesthetics, but I won’t use a trendy new pattern unless it solves a problem which isn’t solved better another way.

How do you approach design for web and mobile?

“For mobile design, you know how people will view it; through a small screen and probably slightly distracted. When native, I’ll often create comps, describe them and offer instructions for recreating them. This usually requires pixel peeping once implemented.

“On the web, there are many browsers and platforms so it’s harder to ensure a common experience for all. I create the front end patterns. That means developers can hook into them without recreating my designs.

Can you discuss designing for accessibility?

“BitBakery complies with accessibility standards, as outlined by the internationally-adopted WCAG 2.1. That means we describe images, use big and appealing fonts, provide lots of contrast, icons and other features for the visually impaired. Alerts, hints and errors are read aloud for the hearing impaired, as are forms with cursors hovering over them.

“When designing for iOS, we follow Apple’s Human Interface and Accessibility Programming Guidelines. For Android, we follow Android Design Guidelines. These are rules developers must follow when building for iOS and Android. We also take material design principles into consideration to improve the user’s experience.

“UX and UI work best when the design is seamless and mostly unnoticed. The best experiences happen when users don’t even know they’re being guided. Context matters too. You have to think about where and how a user is using your app.

“Bring! is awesome. It’s interface is simple and tile-based. It considers the context of being in a grocery store. Tiles have two different colours for what you do and don’t need. They’re organized by what you’re likely to see as you walk through the store, starting with produce. It can also link accounts. So, when my wife and I split up shopping our unified list is immediately updated. 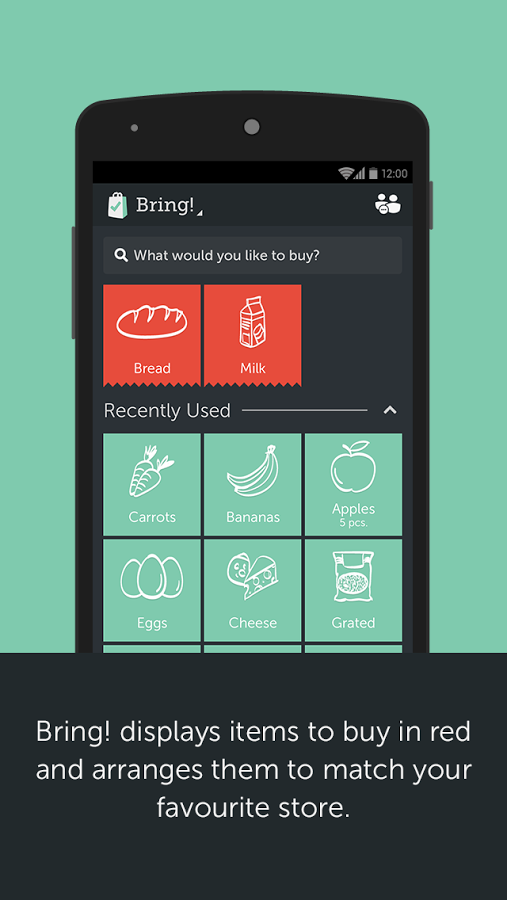 “Other grocery apps I’ve used had long, unordered lists which require two hands. This has big buttons and needs only a thumb. When you pocket your phone, it won’t lock (because it’s annoying to unlock ten times). That UX design transcends just the screen. It’s an example of putting a thoughtful spin on something common.”

UX and UI are probably what you love about your favourite apps. They’re responsible for your experience when using them. The best apps have great UX and UI, and support your intuition. 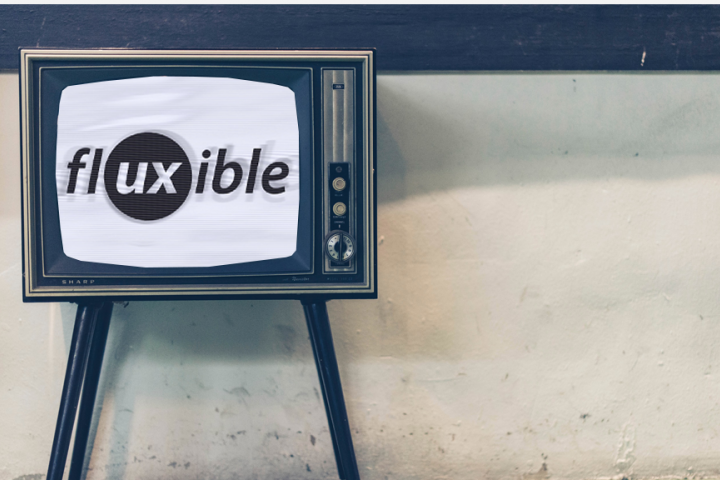 Designing for good - our top takeaways from Fluxible 2021 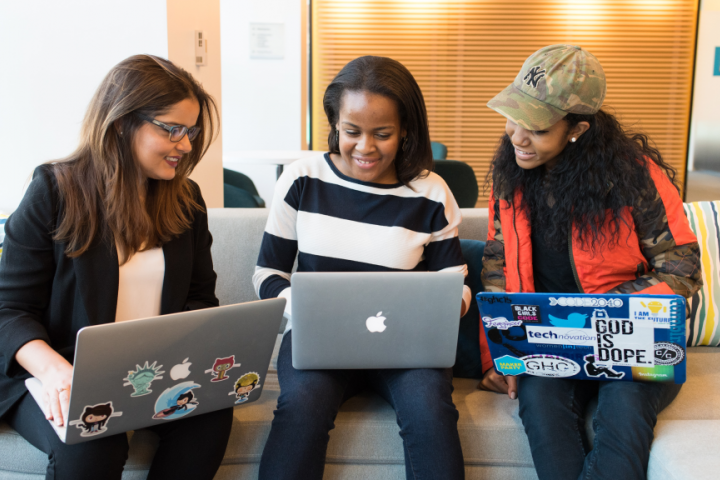 Representation and diversity is crucial to success in tech